April 23 2019 marks the fourth session of SingCham Shanghai Tech Tuesday, where we gathered to learn about how the retail scene is evolving in the face of modern technology. The event was organised jointly with the Malaysian Chamber of Commerce. This session took a twist from how previous sessions of Tech Tuesday were conducted, kicking-off with an introduction by the speakers and concluding with a panel discussion to allow greater interaction between the speakers and the audience.

We had the honour to have with us industry professionals who shared insights on the application of emerging technologies and business models in the retail space.

The first speaker was Mr Michael Norris, Research and Strategy Manager from AgencyChina. Currently, he is based in Shanghai and has obtained first-hand knowledge of the opportunities presented by New Retail.

2018 was also the year New Retail started cascading into manufacturing and supply chains. Expect a slew of New Retailers with Zara-like agility in the very near future."

The second speaker Mr Luke Chen, Co-Founder of JZ Union who combined his knowledge in data with retail by constructing an Internet Retail Intelligent Decision System in his company.

Finally, we have the third speaker Emmy Teo who is the CEO and Co-Founder of FUSE, a new retail tech startup, and the digital strategist who founded Top 5 ranking fashion app FASHORY in Southeast Asia.

The moderator for this session was Mr Robin Chan, an entrepreneur and Co-Founder of Eatis and Neo Foods Company. 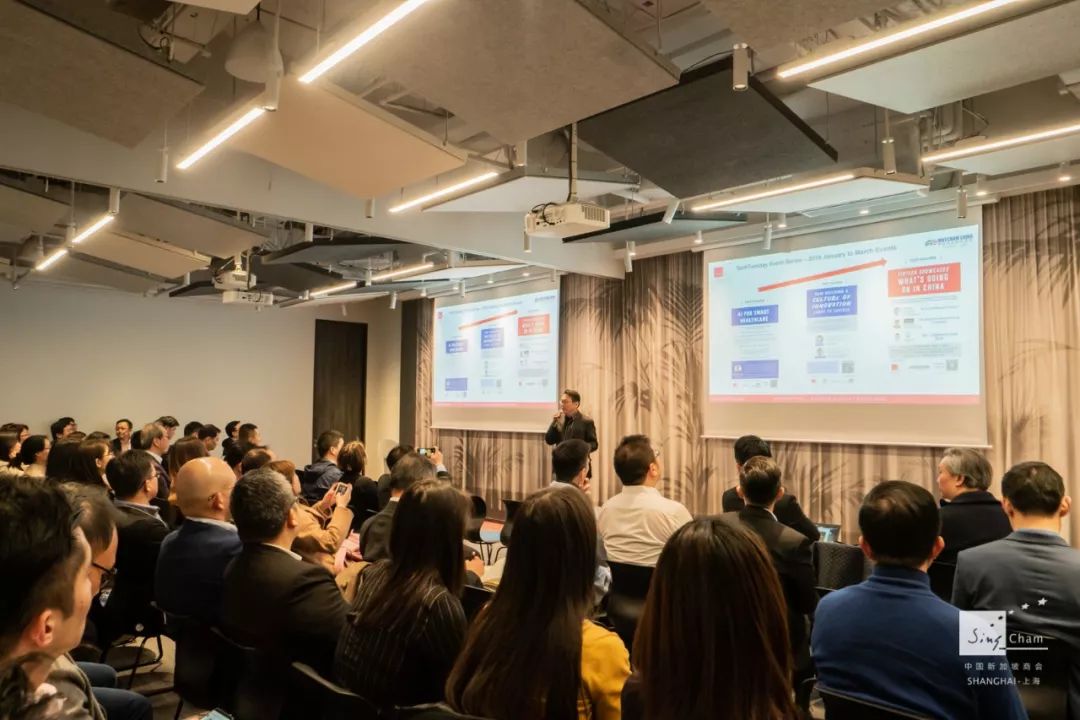 “ Kickstarted in January 2019, SingCham Shanghai Tech Tuesday is a monthly event series initiated by SingCham Shanghai’s Innovation and Technology Sub-Committee. The series aims to share practical use cases of emerging technologies to help SingCham Shanghai members, affiliated communities and their invited friends apply emerging technologies to their businesses and advance their personal career interests. Our target participants include industry professionals, business owners, technologists, and students who find the topics relevant for personal growth and the sessions relevant for business networking.”