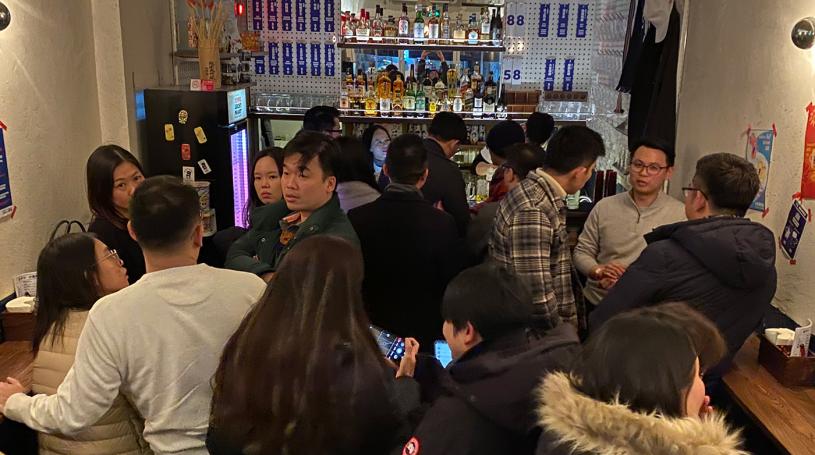 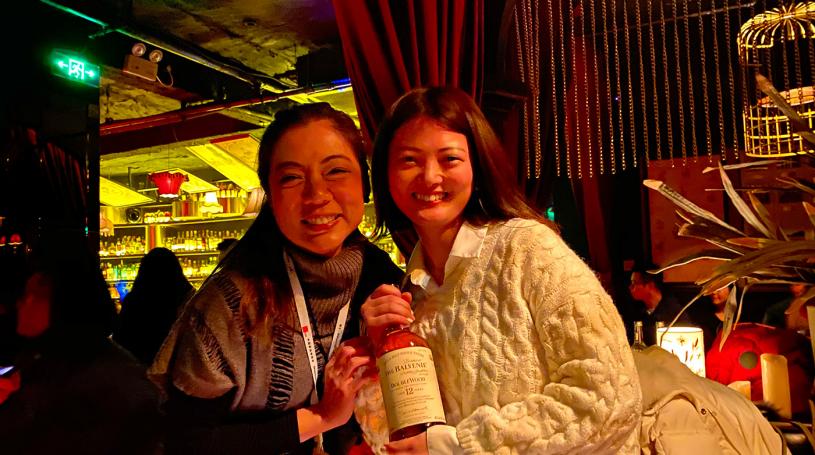 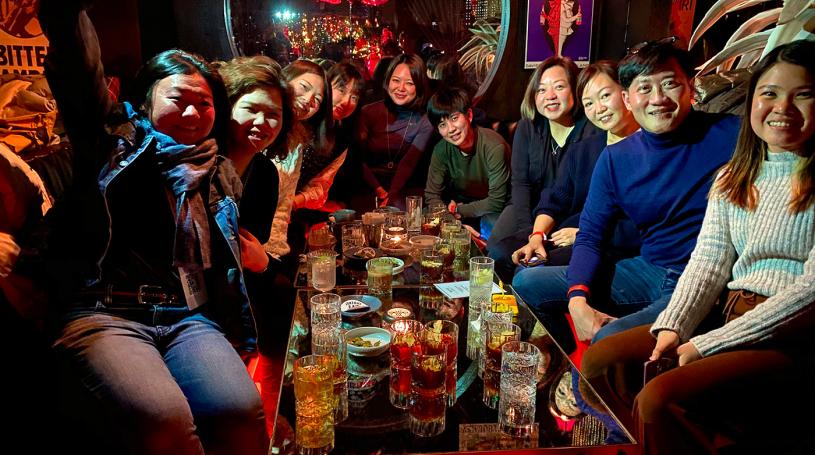 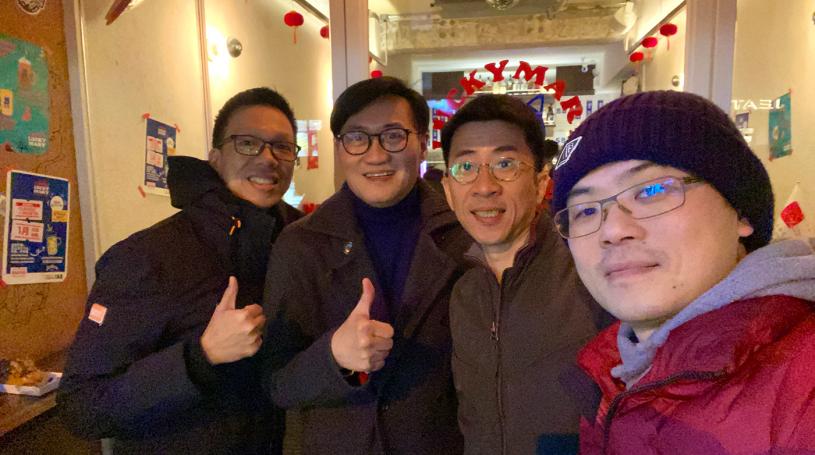 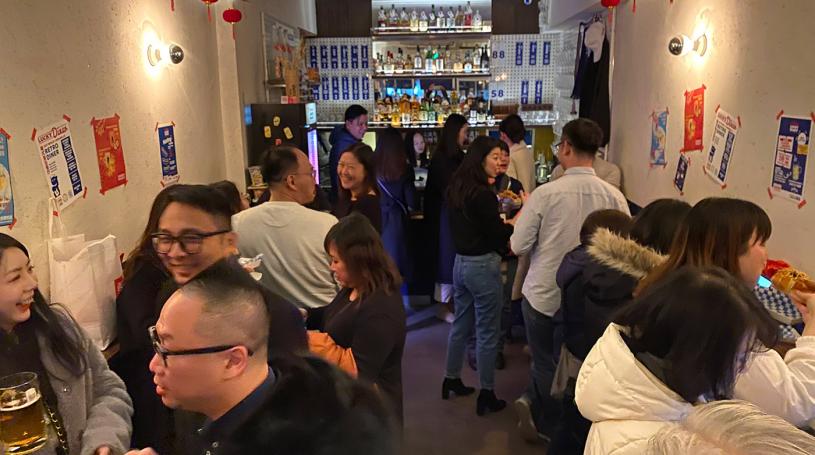 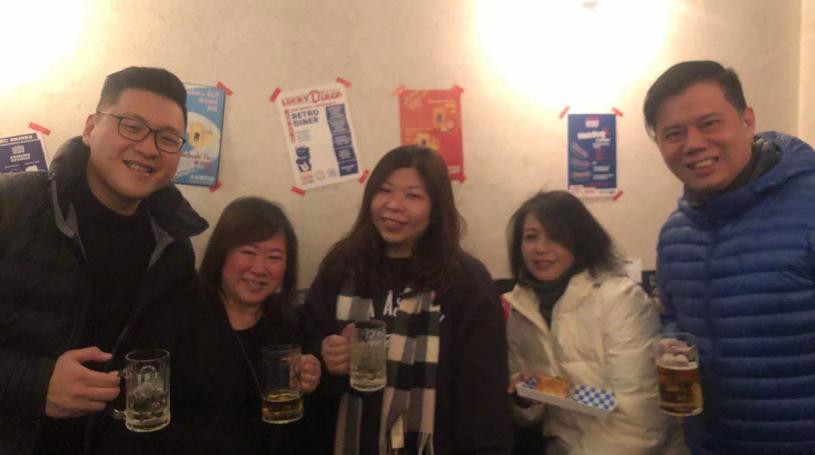 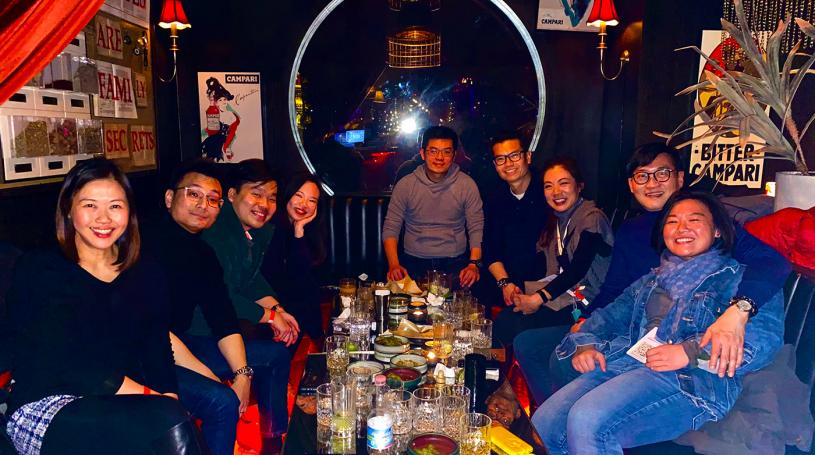 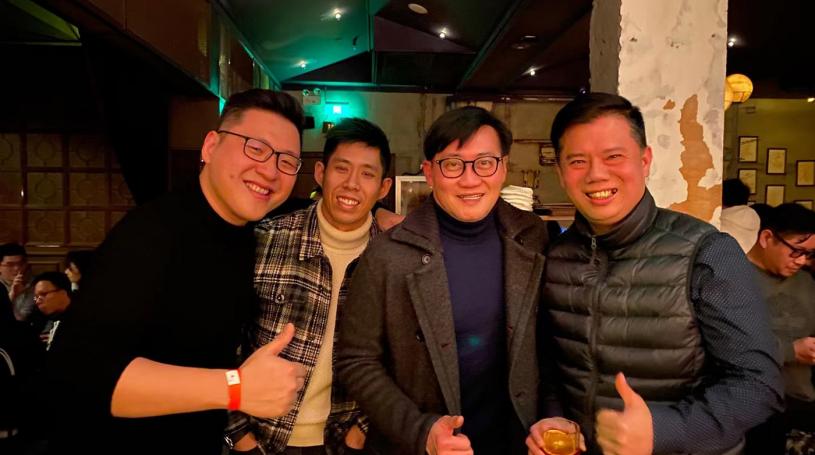 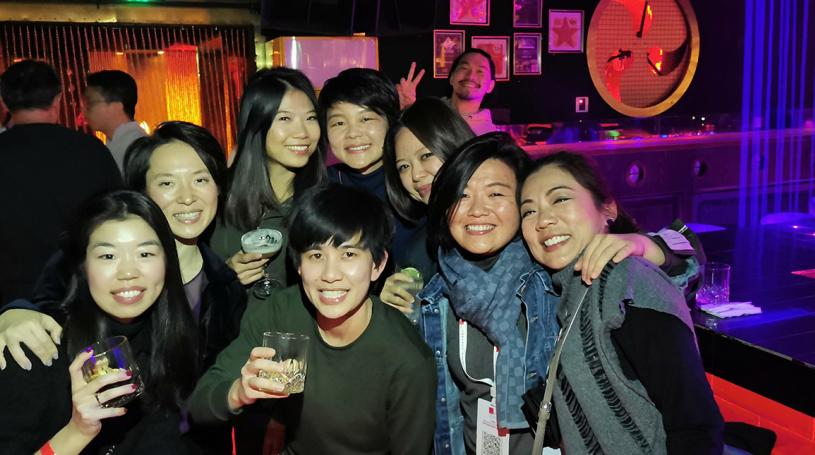 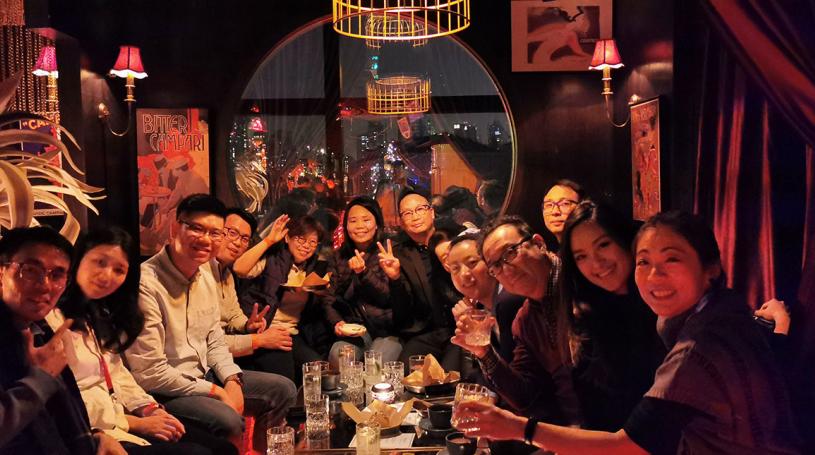 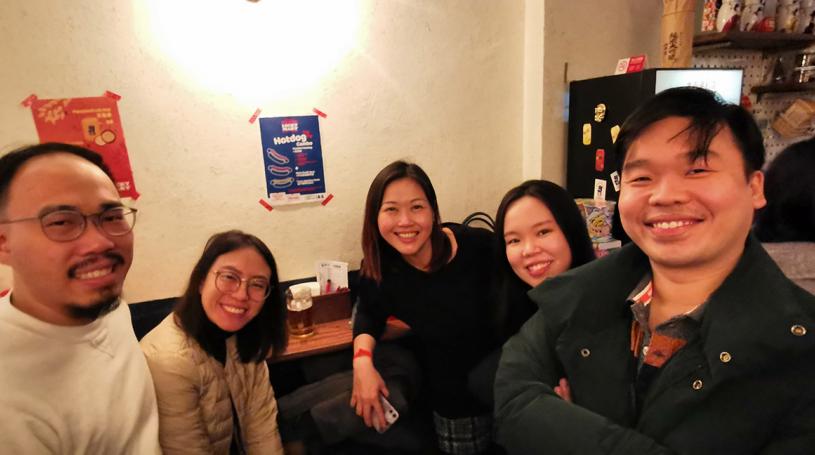 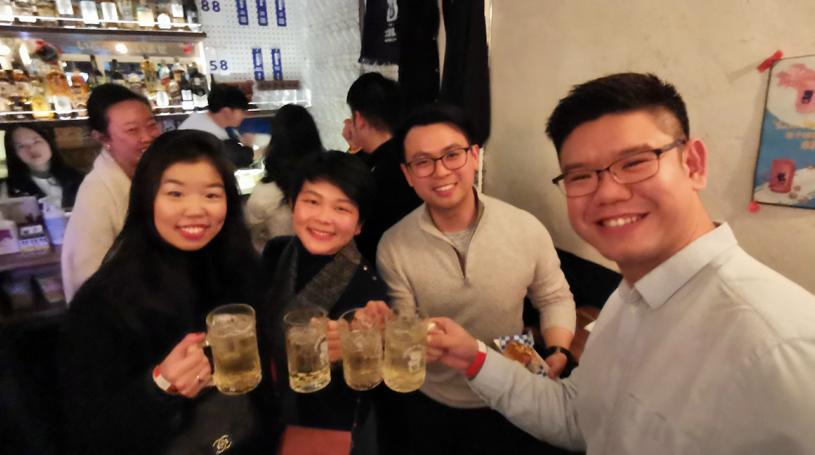 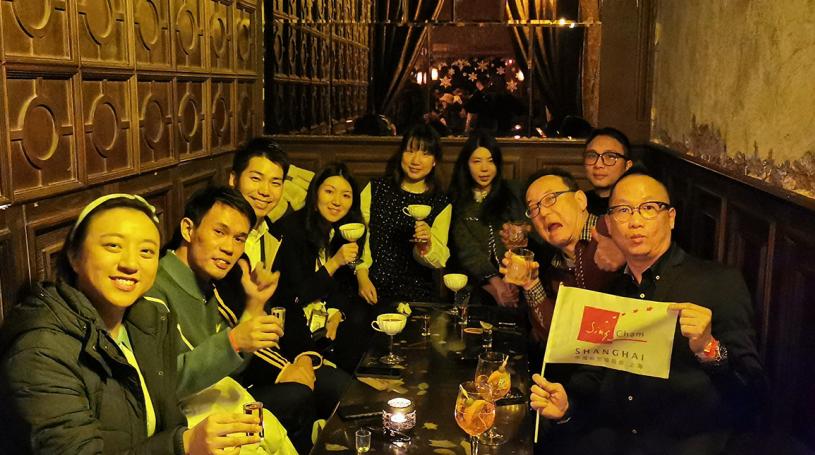 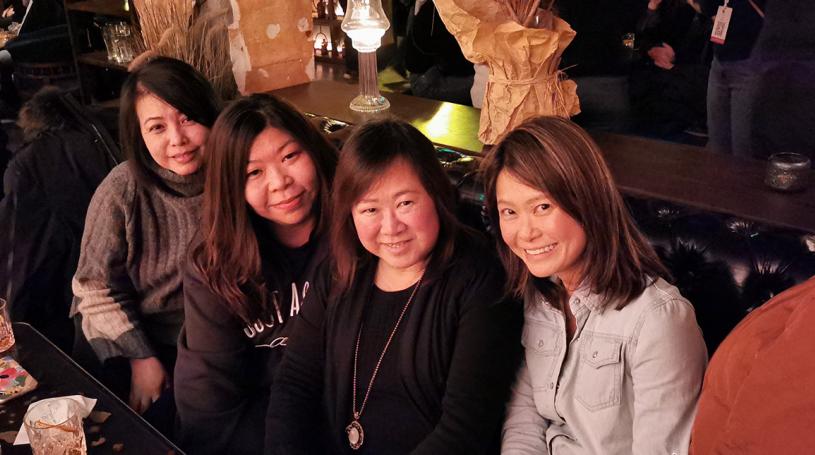 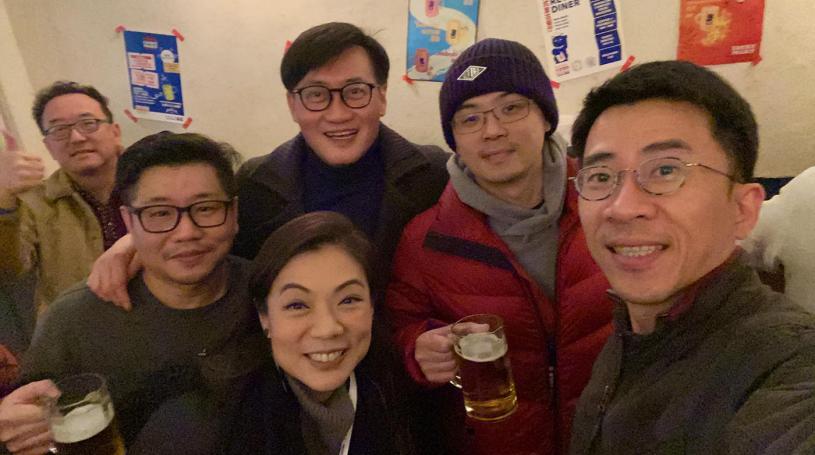 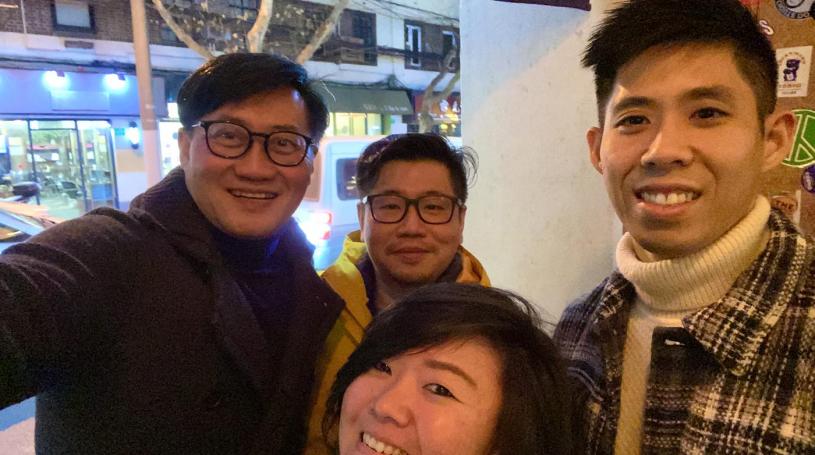 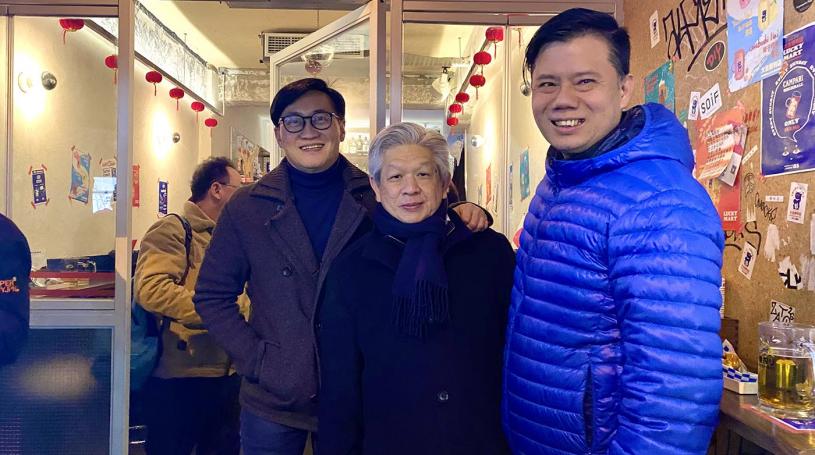 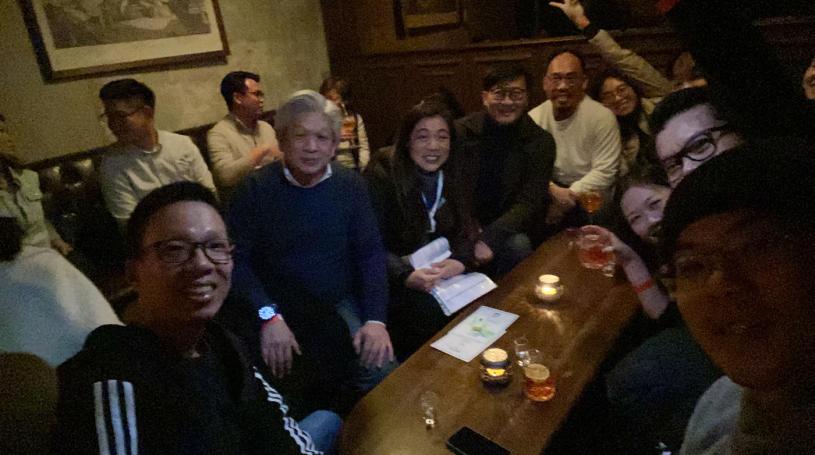 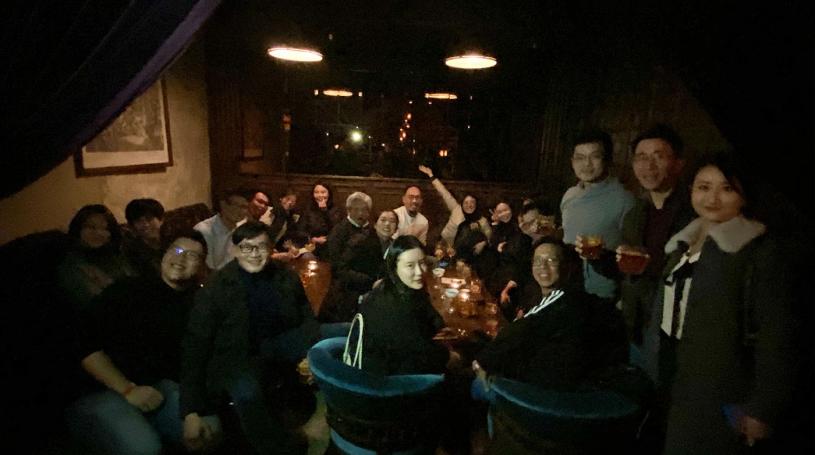 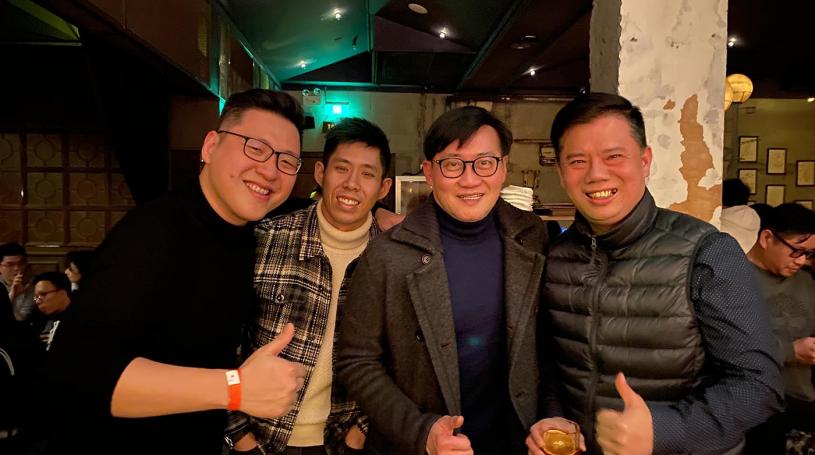 The first-ever SingCham Shanghai pub crawl was successfully organised together with MayCham Shanghai and proudly sponsored by DBS. This fun evening attracted more than 50 pub crawlers who together strolled the streets of Shanghai between 3 watering holes and painted the town red. Starting with Lucky Mart, the crawlers were treated to their signature hotdog and Highball.

The crawlers continued on to our second stop Atelier amidst one of the coldest winter in Shanghai in recent years. The bourbon and tequila shots and yummy cocktail warmed everyone up nicely as the group enjoyed the relaxed atmosphere. The event ended on a high note at Tastebuds with creative cocktails, snacks and a lucky draw with 2 winners staggering away with a bottle of whiskey and a tray of tequila shots.

Although the pub crawl officially ended at Tastebuds, several after-parties and supper sessions followed as everyone continued to enjoy the rest of the Saturday evening. We very much look forward to the next pub crawl and a bigger crowd in Spring, see you soon!