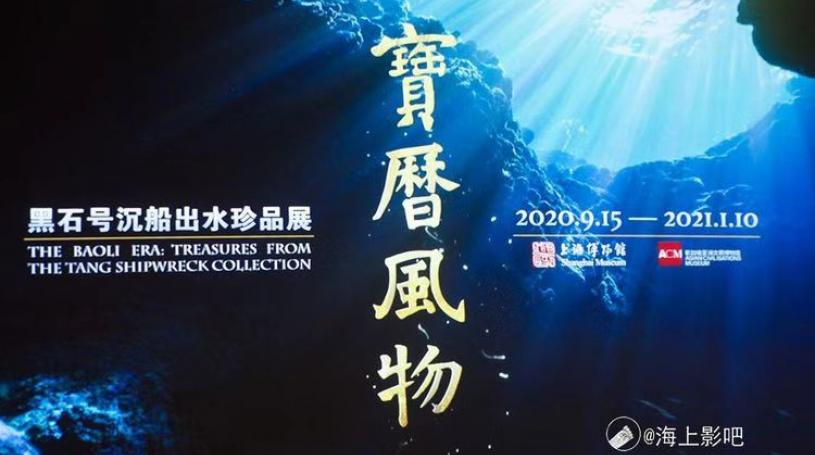 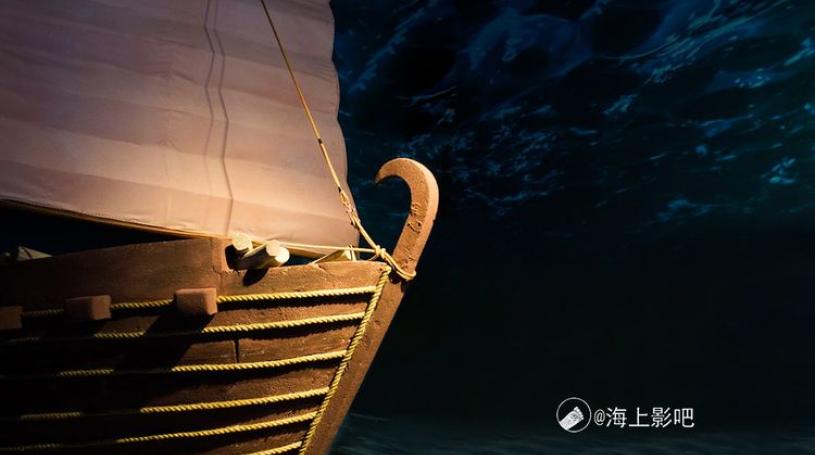 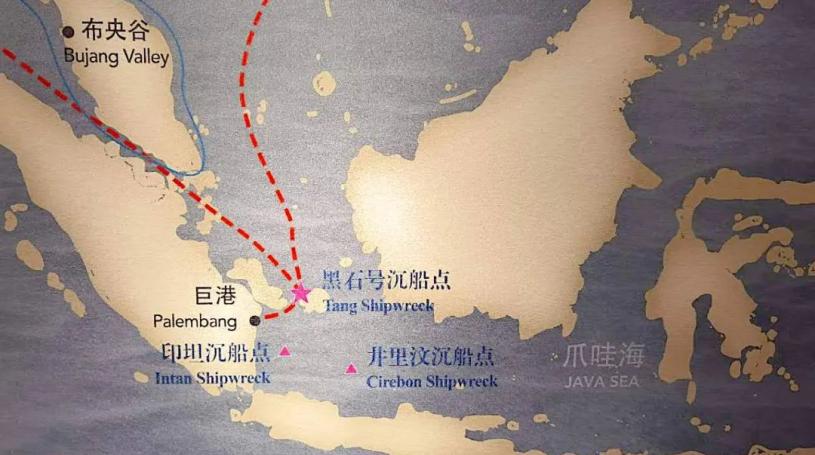 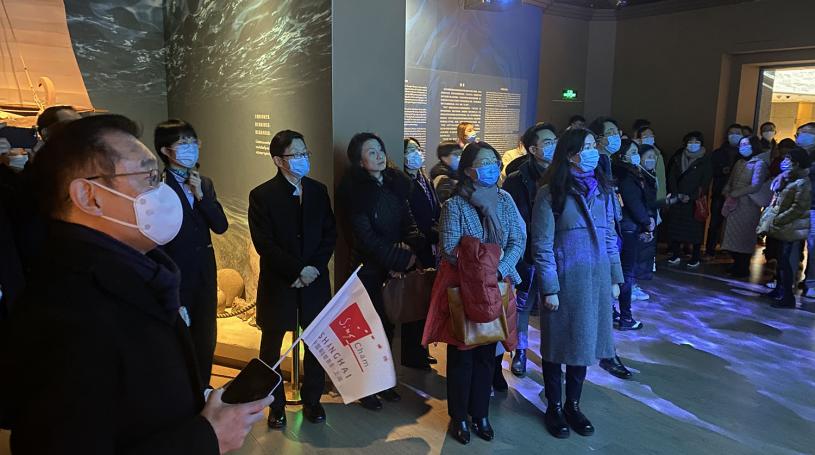 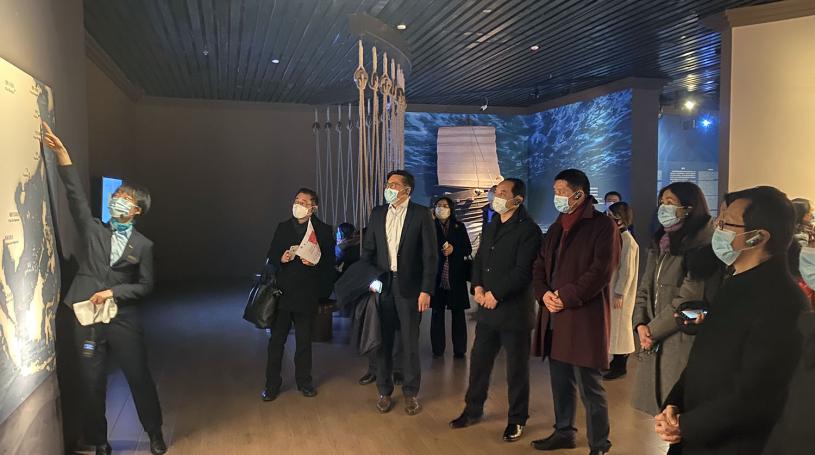 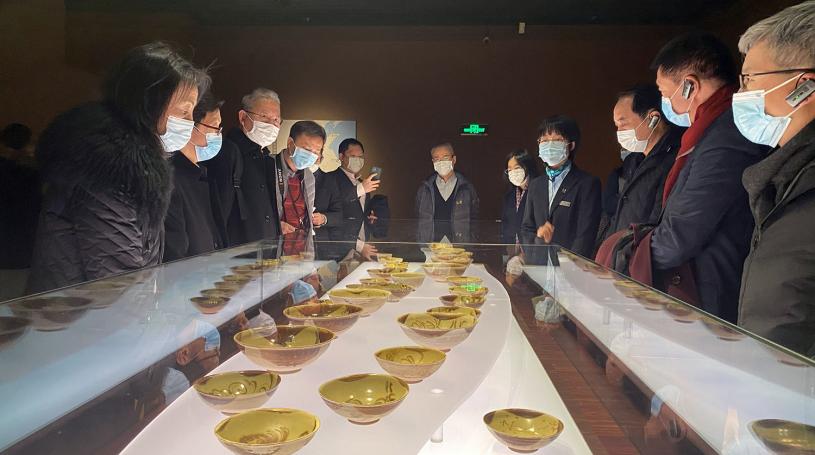 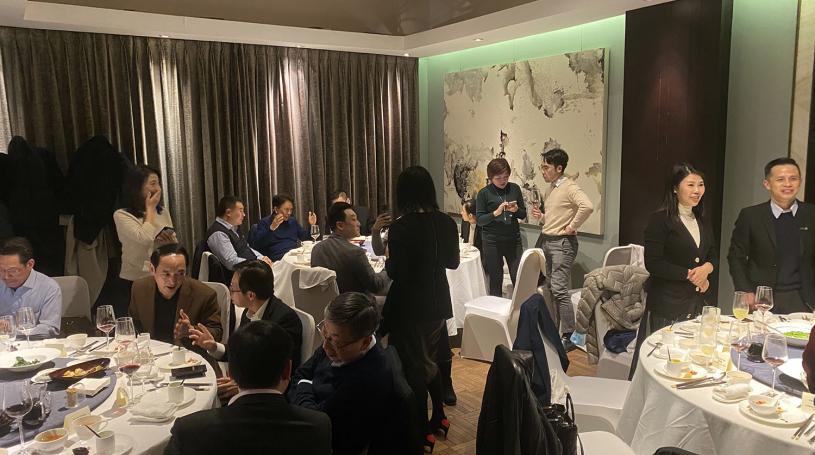 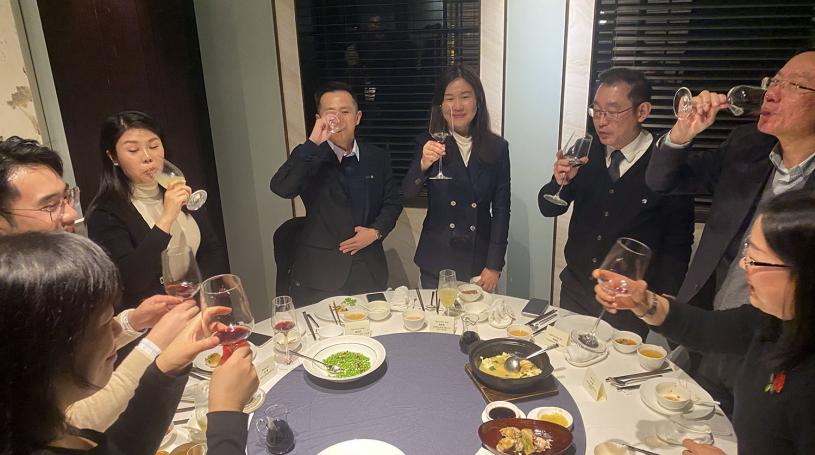 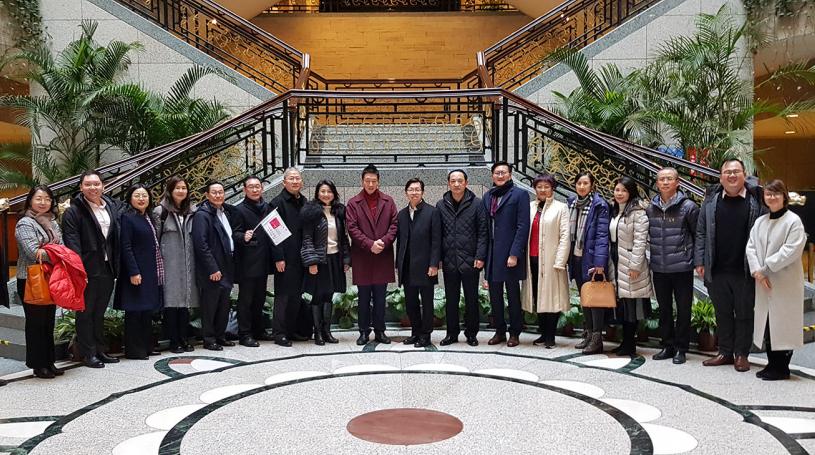 On 7 January 2021,  to commemorate the 30th anniversary of the diplomatic ties between China and Singapore and to further strengthen the friendship through exchanges of culture and arts, the Consulate General of Singapore in Shanghai and SingCham Shanghai jointly invited business leaders from the Shanghai Federation of Commerce and Industry (SFIC) to visit “The Baoli Era: Treasures from the Tang Shipwreck Collection” exhibition, at the Shanghai Museum.

The guided tour provided a fascinating insight into Tang lifestyles and maritime trade in the 9th Century through recovered shipwreck treasures comprised of ceramics, gold, silver and bronze mirrors, from different parts of China. The exhibits showcase the grandeur of the maritime trade between the East and the West via the ancient Maritime Silk Road more than 1,000 years ago.

While 2020 marked the 30th Anniversary of Singapore-China diplomatic relations, the friendship between the two countries could be traced back to the 1970s.  Since then, the bilateral friendship has blossomed into a multi-faceted partnership we are witnessing today.

The tour was concluded with a networking dinner where representatives from SingCham Shanghai and SFIC had the opportunity to get to know each other and discuss potential collaborations. Both sides welcomed more of such exchanges to foster friendship and understanding, paving the way for stronger collaboration between Singapore and Chinese companies in the future.

We would like to thank the Consulate General of Singapore in Shanghai, Singapore Global Network and SFIC for making this event a great success.